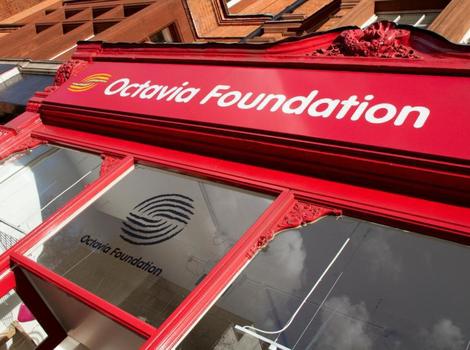 Directly opposite Ealing Broadway shopping centre, our Ealing charity shop is a large and airy store with a great range of womenswear, books, dvds, cds and other clothing.

How to find us

Our Askew Road charity shop is a 20 minute drive away or easily accessible on the 207 bus route.

view all news
Tweets by @octaviashops